Salomon de Caus was a famous architect-inventor in the early 17th century. In 1615 he published his famous treatise "The reasons of moving forces with various machines both useful and pleasant to which are added several drawings of caves and fountains". His complicated designs had the aim and result of arrangements which were supposed to amuse the society of the court. The technical knowledge that these constructions generated, however, had an influence on the overall development of such knowledge. The construction of its machines illustrates in an exemplary manner that the professions of engineer and artist were identical and that the inventions of these 'engineer-artists' during the Baroque era effectively produced 'figureheads' which demanded and represented in a common measure technical and artistic knowledge. As part of a research project of the "Technische Hochschule" in Aachen Yves Weinand has assembled a team to reconstruct several machines, the largest of which also includes the construction of an organ.

The construction of machines is a welcome opportunity to demonstrate that in contemporary times a new perspective around the notion of invention or better “imagination” is necessary. The project aims to initiate a real reflection on creativity - and this in all areas - and highlights the beneficial contribution of a collective approach and the importance of relational aspects.

The reconstruction of the machines of Solomon de Caus makes it possible to reconstruct a link with the Renaissance man and his practically disappeared world. These machines are simply powered by the forces of air and water. They offer the viewer the opportunity to relive today what their inventors experienced at the time. "The pleasant inventions of these mechanics of the 16th century fulfilled in the minds of their inventors a magical function of the highest importance: by creating simulacra of life, they demonstrate the principles (" the reasons "would say Salomon de Caus) which rule the universe and therefore make magical communication possible between man and the universe. ” The machine is related to the universe of the desire machine. This universal property must be communicated to the contemporary spectator of an essentially rational world. 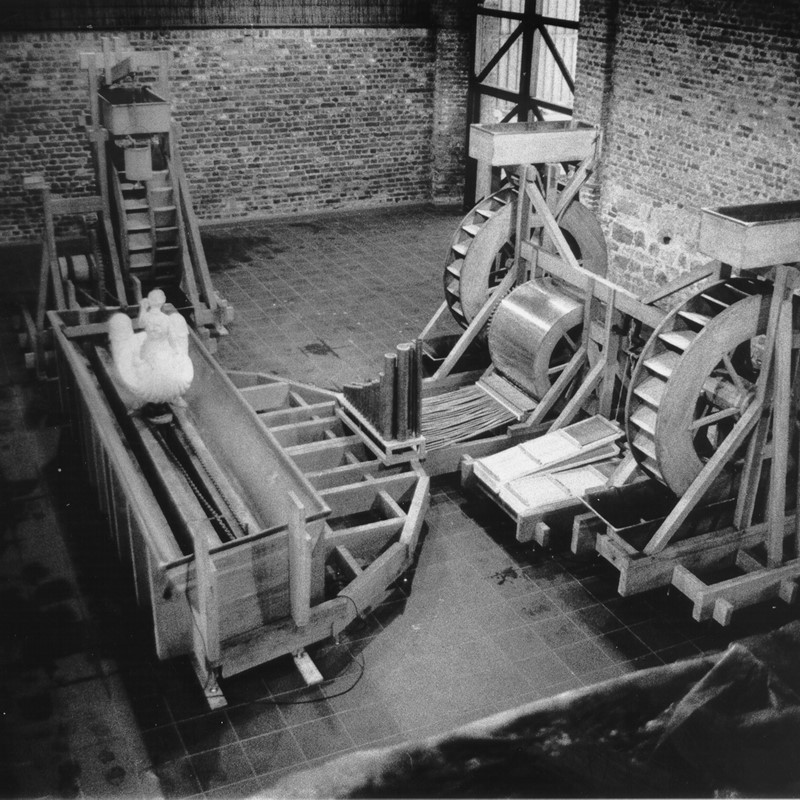 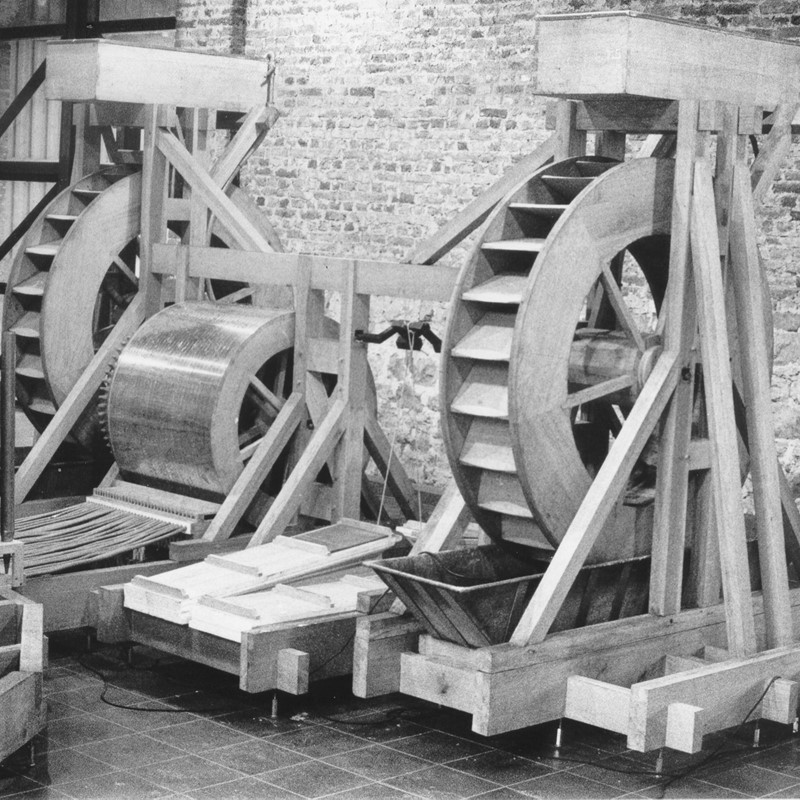 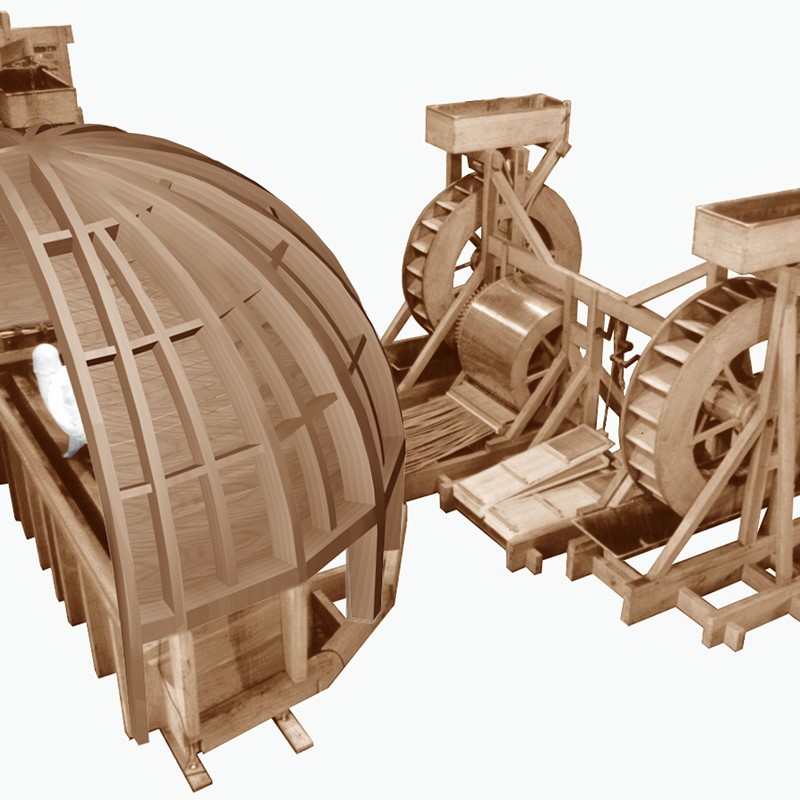 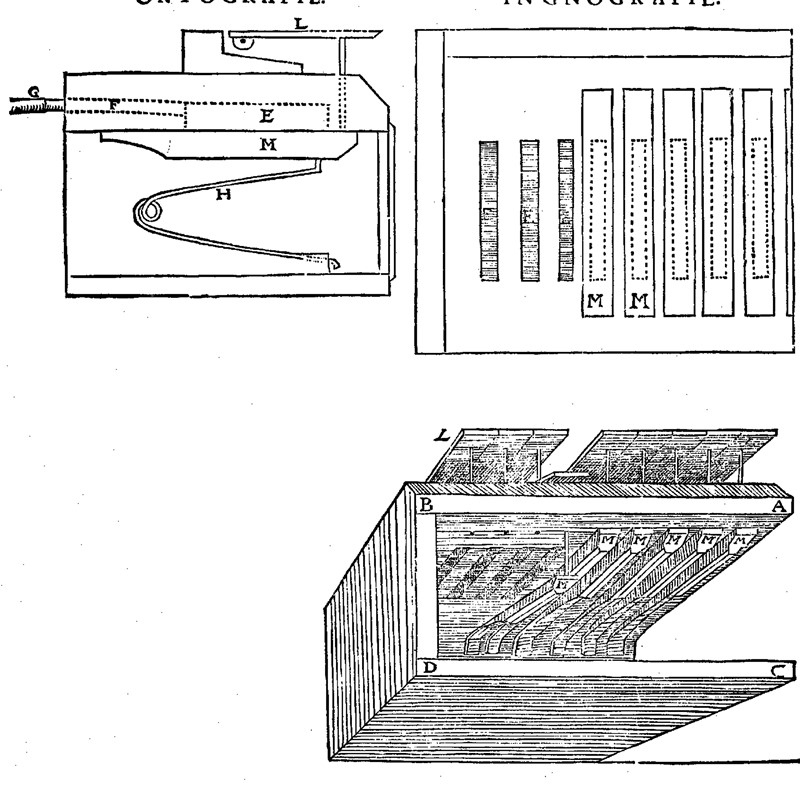 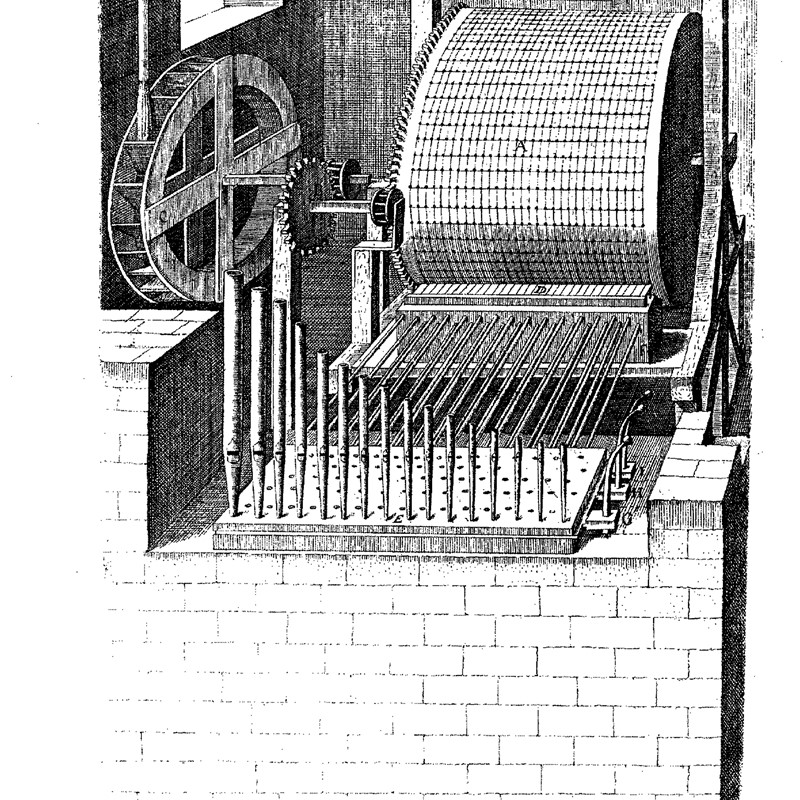 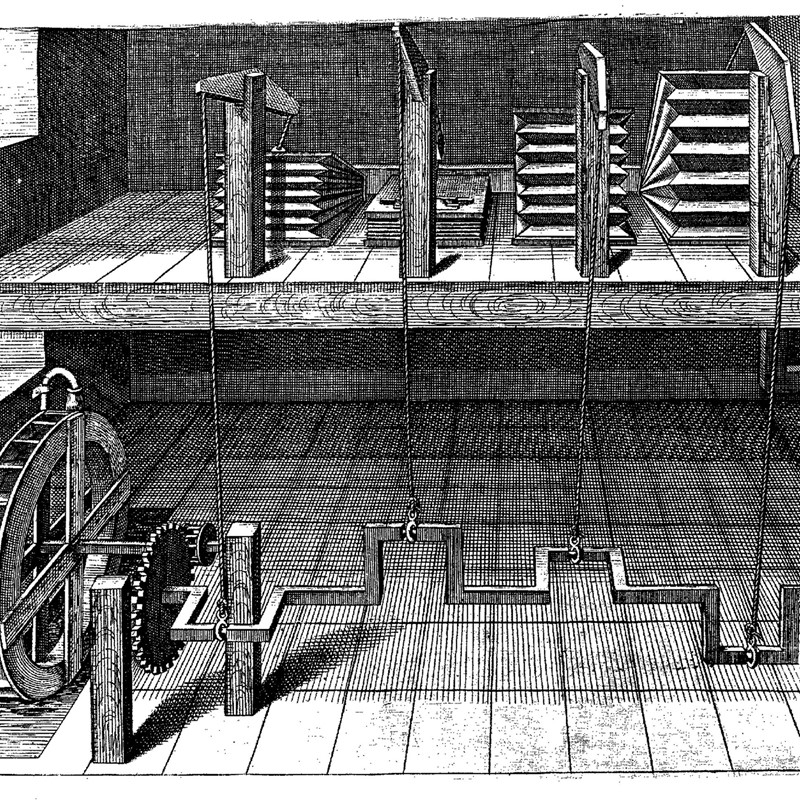